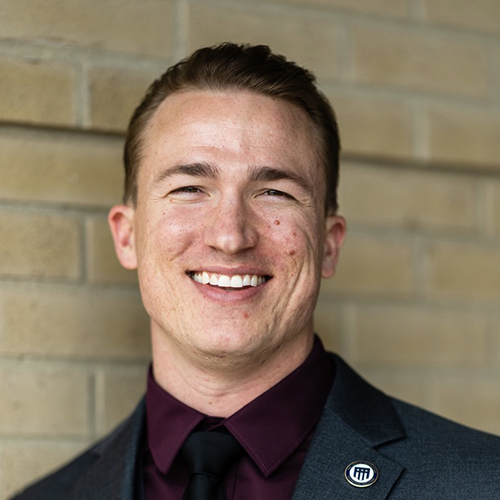 Raised in the Kansas City suburb of Olathe, Nick joined the United States Marine Corps in January of 2010; just one month after his 18th birthday. He completed the School of Infantry and was assigned to the 2nd Battalion 5th Marines as a Mortarman. Nick then joined the Scout Sniper Platoon and in 2012 was deployed to Afghanistan.

In 2013, Nick pursued a career as a Marine Raider. He attended the Marine Special Operations Assessment and Selection Program and was successfully selected and trained in 2014. He was assigned to the 2nd Marine Raider Battalion, Hotel Company, Team 2. During his time, Nick served as an Element Member, Assistant Element Leader, and an Element Leader.

In Nick’s military career, he conducted a total of five deployments, with three deployments being to combat. He has also been recognized multiple times for his service and possesses a Navy Cross, Navy and Marine Corps Commendation Medal for Valor, and a Purple Heart.

Following his injuries on March 8th, 2020, Nick underwent six major surgeries in a matter of a year and a half. He made the difficult decision to medically retire from his career in the Marine Corp. Nick currently undergoes numerous treatments and rehabilitations in his journey to recovery.

Residing in Bozeman, Montana, Nick’s journey led him to founding Talons Reach Foundation in 2021. His primary focus and purpose in life is to share his story and assist those like himself in finding their purpose after their Special Operation Forces careers conclude and overcome their struggles in their darkest days. 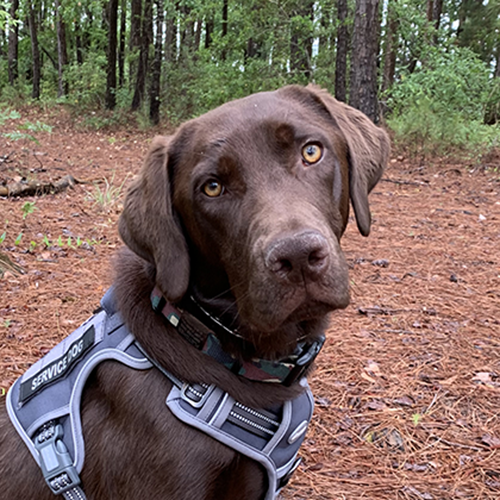 Fletcher is Nick’s right hand man. He has only been with Nick for a short time but is already earning his title of Head of Puplick Relations. Fletcher is from Jefferson City, Missouri and before coming to Nick he attended the service dog training program. Fletcher was just 8 weeks old when he began his 6-month training to become a service dog and receive his certification through the ADA. He is very excited to be a part of the team and completely understands the difference between work and play. He is very passionate about playing fetch and chewing up anything in site in his off time. But when it is time to work, he is obedient, generous, loving, supportive, and looks out for his team. 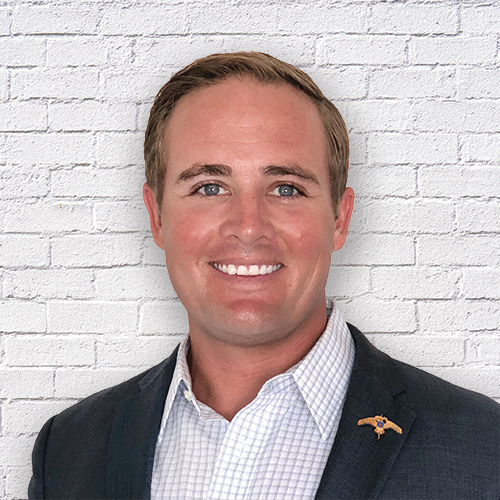 Matthew Davis served in the United States Marine Corps for 14 years; 7 of those as a Critical Skills Operator at the Marine Special Operations Command.

Matthew grew up on California’s Central Coast playing baseball and golf throughout his youth. Upon graduating high school in 2007, he enlisted in the Marine Corps and was stationed on the Hawaiian island of Oahu with the 3rd Battalion 3rd Marines after the completing basic training. He was soon deployed to Iraq which was followed by two deployments to Afghanistan.

In addition to his accomplished military career, Matthew is the Vice President of Talons Reach Foundation and honored to have the opportunity to give back and support those within the community and beginning journey to recovery. 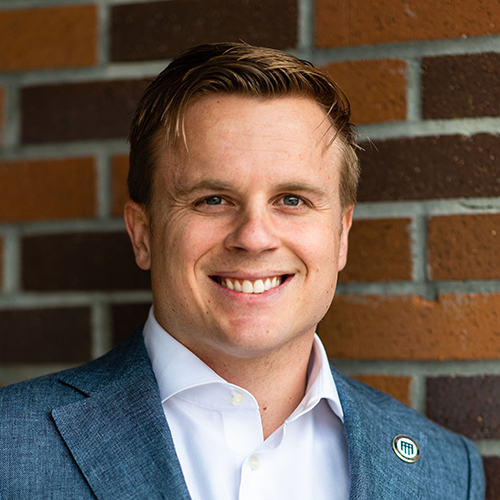 Alex Neill spent a decade in the United States Marine Corps and most recently worked as a Critical Skills Operator at the Marine Special Operations Command.

He currently serves as Treasurer for Talons Reach Foundation and is the owner and operator of a wealth management firm based in Layton, Utah, where he resides with his wife and two children.

Raised in Thousand Oaks, California and spending his high school years in Syracuse, Utah, he joined the Marine Corps at the age of 19. He was assigned to the 2nd Battalion, 4th Marines upon completion of boot camp and the School of Infantry. Twice deployed, he graduated multiple sniper schools and became a Scout Sniper Team Leader.

He finished his time at Marines Corps Base Camp Pendleton in Southern California by conducting evaluations of sniper platoons at 5th Marine Regiment.
In 2015, Alex attended Assessment and Selection (A&S) for the Marine Special Operations Command to become a Marine Raider and completed the required baseline training. Upon selection, he was assigned to 2nd Marine Raider Battalion, Hotel Company, Team 2, where he served as an Element Member and Assistant Element Leader.

Alex is passionate about giving back to his community and being of service to others throughout their journey of healing and recovery. 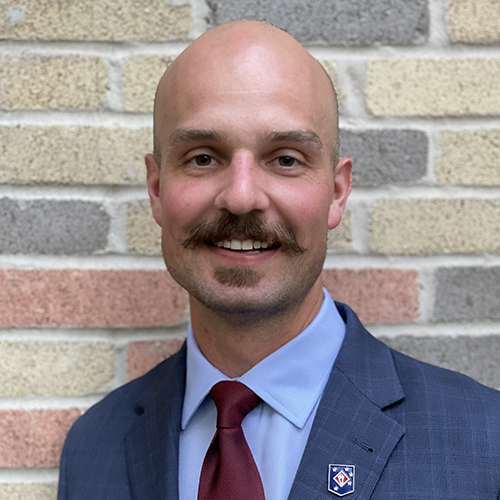 Alex Schnell is a veteran of the United States Marine Corps, serving for 8 years. He served as a Multi-Purpose Canine (MPC) Handler for Marine Special Operations Command for the last five years of his career.

Alex was born and raised in Rapid City, South Dakota, he grew up playing sports and enjoying outdoor activities. In 2012, Alex enlisted in the Marine Corps.
During his career he deployed three times, all with his MPC named Bass, to Iraq (2016), Somalia (2017), and Afghanistan (2019).

During his career, Alex received personal awards for his service including a Bronze Star Medal with Valor and a Navy Commendation Medal with Valor. MPC Bass was awarded The Medal of Bravery in 2019. This is the highest US award a war animal can receive. Bass was the eighth recipient of the award in its history.

Alex was honorably discharged in 2019 and currently lives in San Antonio, TX where he owns and operates Ivy League Canine Academy, a professional dog training business.

Since his separation, he has stayed in contact with many that currently serve in the Special Operations community. Serving on the Board of Directors for Talons Reach Foundation is a tremendous honor and a great way for Alex to give back to the community that he once served. 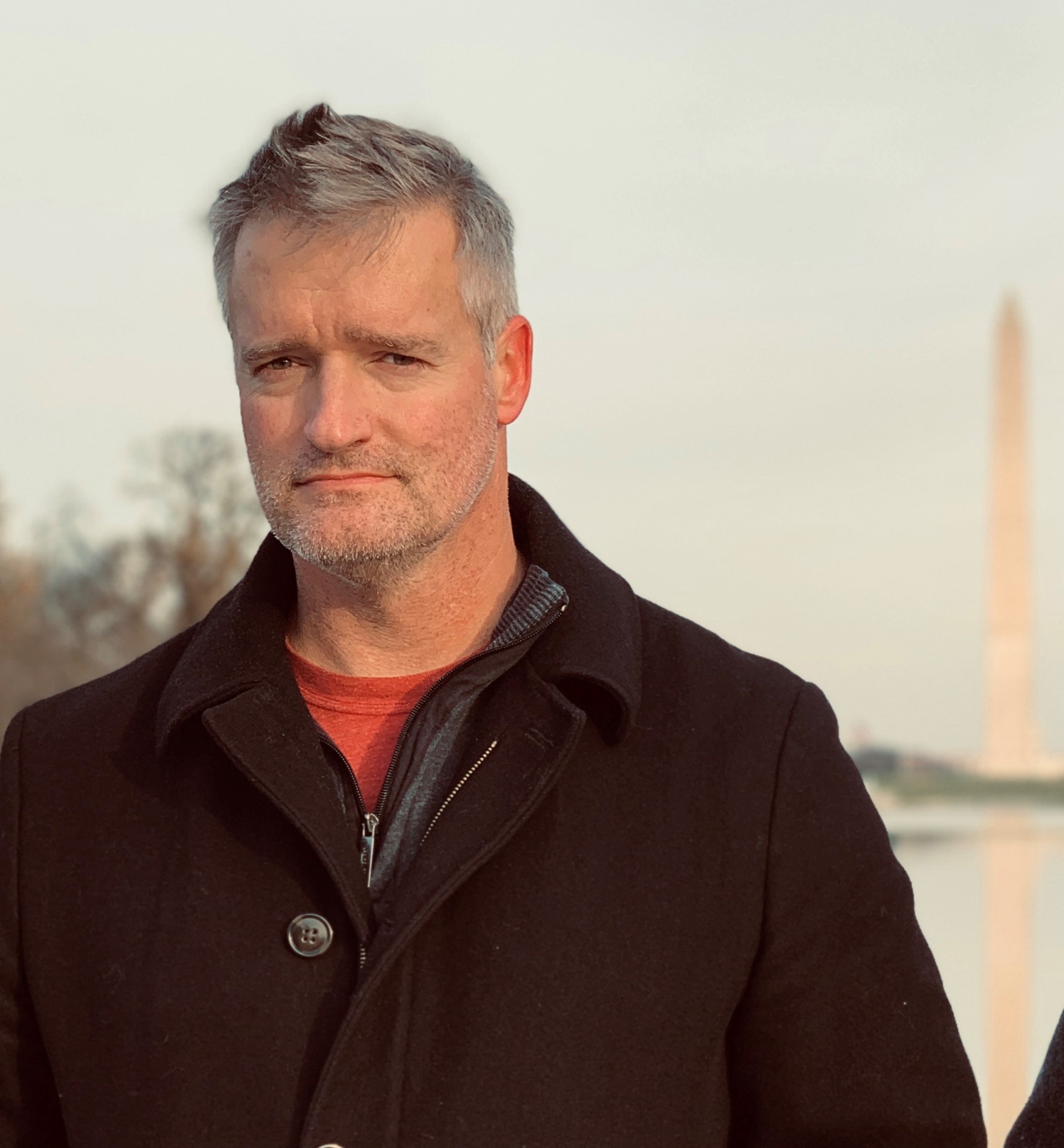 Throughout Chuck’s impressive military career, he has conducted a total of seventeen deployments, with twelve deployments being to combat. He has also been recognized multiple times for his service and possesses a Silver Star Medal, a Bronze Star for Valor, an Army Commendation Medal for Valor, three Purple Heart Medals and numerous other military awards.

He has a passion for recovery and resiliency due to being severely wounded in combat on three combat rotations; and has recently undergone his 30th surgery in the past 13 years. In addition to his military career, Chuck is the Founder/Partner of LYCOS GROUP, LCC, a leadership consulting firm based in North Carolina. 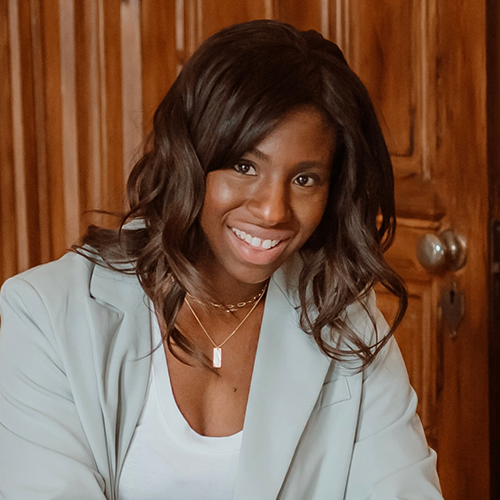 Neeka graduated in 2013 from Southeastern Louisiana University with a bachelor’s in fine arts with a concentration in Graphic Design and Photography. Over the last 9 years, she has worked in various roles in advertisement and marketing for international and national clientele. She is passionate about developing and implementing out-of-the-box strategic solutions including brand, marketing, communications, and public relations.

Growing up in a family that engrained early on the importance of giving back, she began volunteering for local South Florida non-profit organizations and shark preservation research. Neeka’s work with non-profit organizations has continued into adulthood and in November 2021 she joined Talons Reach Foundation (TRF) assisting in their marketing and brand efforts.

Currently residing in the Greater Chicagoland area with her husband, she comes from a family who has served in various capacities within the United States military and is passionate about helping those who have selflessly given of themselves protecting our country.

SUPPORT THOSE
WHO ASK FOR NOTHING

What defines an Eagle? An Eagle is a common term used by the United States military to describe ground combat Special Operations Forces (SOF).

These Eagles risk their lives fighting for our country but many struggle with life off the battlefield. In donating to Talons Reach Foundations, you directly empower the work we do supporting our nation’s Eagles in need.